This enchanted area is the land I am from and where my family still lives. Southerners are a special breed of people, with a language, a culture and a grocery store shopping list all their own. The southern states spent five long years in our country’s infamous Civil War trying to separate from the Union, and although that didn’t work out, they remain a group of folk unto themselves and some of the kindest people you’ll ever meet. 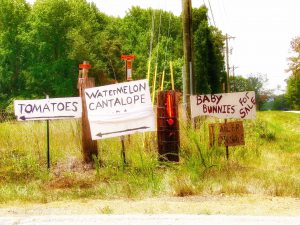 There are plenty of southern cities, such as Rome, Augusta and Savannah that come complete with all of the southern ‘fixins’, but if you are just looking to get your feet wet in Dixie, Atlanta is a good place to start. It is a sophisticated city complete with the old world southern charm The South is known for. ‘Old world’ southern charm also means that Georgia isn’t exactly cutting edge when it comes to vast subway systems and public transportation. We like our cars down there, as highlighted by the fatuous rush hour Atlanta is also known for. So you should plan on renting a car if you would like to sight-see while you are there.

Areas of Atlanta To Stay In 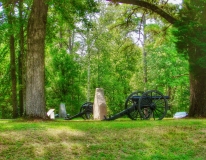 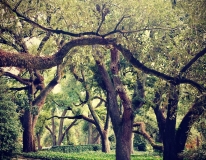 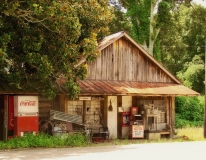 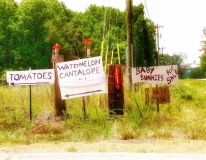 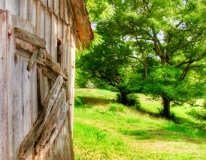 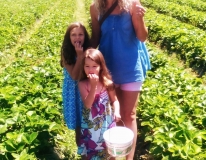 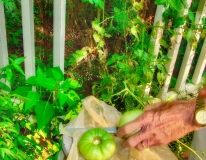 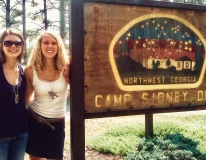 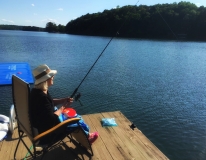 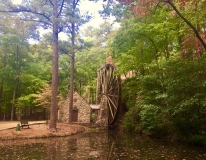 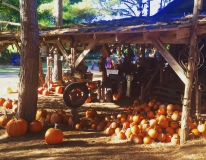 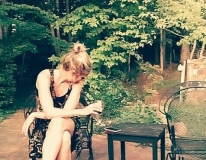 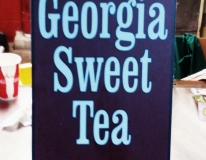 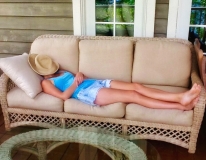 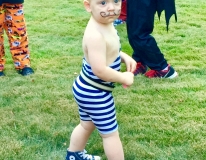 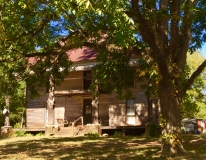 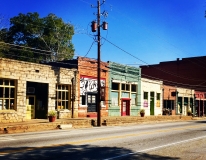 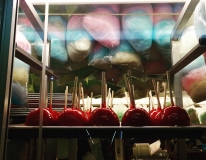 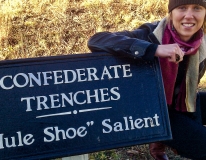 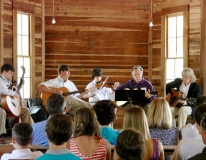 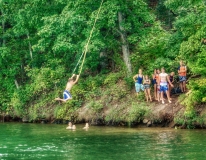 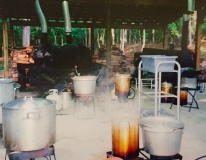 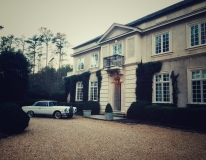 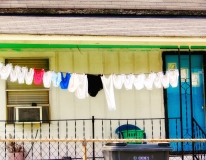 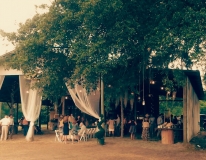 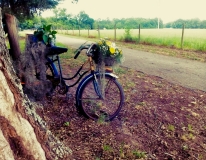 One Reply to “Atlanta Georgia, USA”